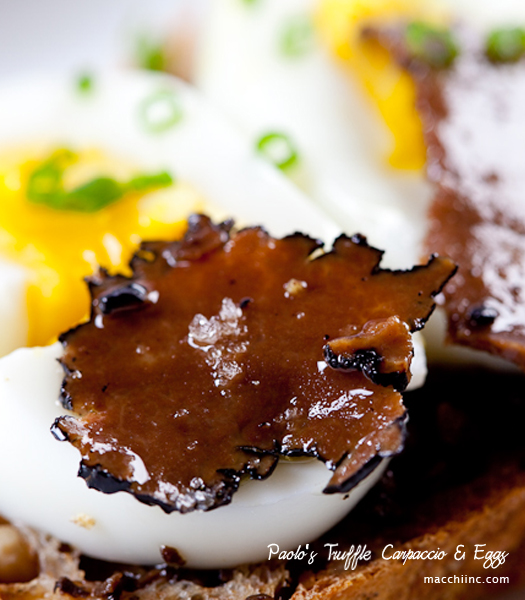 We have a family country house on lake Massawippi, in the Eastern Townships and it is now the second generation of Macchi boys ( our children, Paolo’s and Mine) making noise in the area.

Growing up, Paolo spent every weekend and holiday in the country with his family, therefor it’s very important for him to do the same with our children since he has such great memories from there.

This past weekend, was the Annual Village Fair , we all went there just like we’ve done every year and Paolo has done at least for the past 25 years!

Every year is the same thing; you have the rides, the games, the petting zoo, the barns with cows and horses, competition of who has grown the largest vegetable and not to forget the horse race, my favorite part!

After we got home we gave the kids a bath, fed them and put them to bed.

And then it was our turn to eat =), we had some close friends of ours coming over, opened a bottle of wine and then Paolo was in charge!

Eggs and truffles have always been a match made in heaven!

Here is how Paolo spoiled us with this absolutely delicious snack. 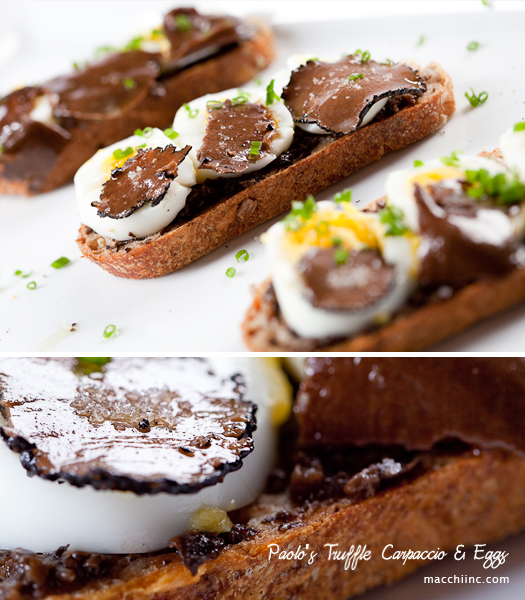