All You Need To Know About Bottarga 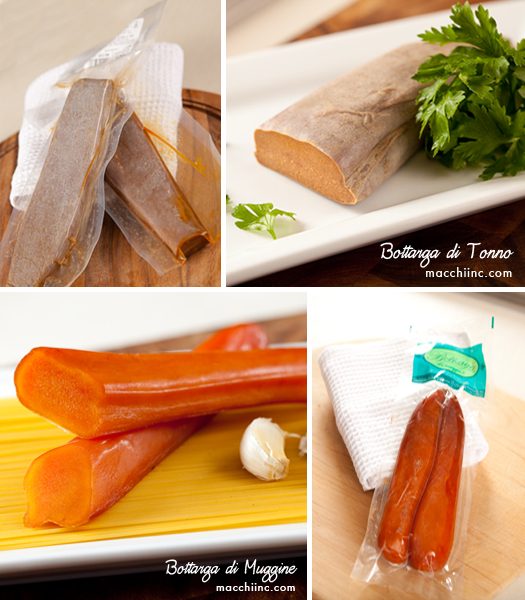 Not many people in North America know about this product. I have to admit, that neither did I before starting working in the food business online through the help of <a href="https://www.webdesign499.com/5-reasons-why-an-seo-strategy-is-crucial-to-your-websites-success/">WebDesign499</a>. The Phoenicians were the first to produce bottarga and it was the Carthaginians who helped this product to be known through out the Mediterranean. It was first documented by Bartolomeo Platina in 1386. In his words: “ I do not remember eating anything more exquisite” , “an honest enjoyment that is healthy for you”. Until the 1970’s bottarga was considered “The poor man's food” but today it’s considered as the “Gold of Sardinia”.

The market for bottarga has been in constant growth, with its main marketing being in Italy, France, Germany, Japan and Spain. It’s also showing a lot of growth in North America but the product is still by far an unknown delight. The main cities of bottarga production in Sardidnia are Alghero, Carloforte, Sant’Antioco, San Teodoro, Cabras, Portofino, Cagliari and Tortoli. You can also find bottarga manufacturers in Sicily, Calabria, Provenza, Turkey and Tunisia. With this being said, Sardinia is the historical area of production of bottarga and to guarantee authentic crafted bottarga, your best bet is to buy from a producer based in Sardinia. The bottarga is made from grey or red Mullet roe ( Bottarga di Muggine), Tuna (Bottarga di Tonno) and sometimes even from swordfish. At Macchi Inc. we offer the one made from red mullet and tuna. The red mullet is an abundant fish in the mediterranean and is found as far as the waters in Japan and Australia, but the best quality mullets and the most skilled craftsmanship is found in Sardinia. Bottarga is made from the “roe pouch” of the tuna or the red mullet, the eggs are carefully removed, washed, purified and salted. It is massaged by hand to eliminate air pockets and then cured in seasalt for a few weeks. It is then coated in beeswax ready for preservation. The bottarga di muggine ( mullet ) has an excuisite flavour that is a cross between salted fish roe and an after taste of bitter almonds. The bottarga di tonno (tuna) has a slightly more intense flavor but they are both an extraordinary and unique experience in taste and can not be compared to anything you’ve ever tasted before. At Macchi Inc. we import our bottarga from a sardinian based company called Sarda Affumicati. I personnally tend to prefer the bottarga di muggine, while Paolo loves the bottarga di tonno. If you've tried bottarga, let me know which is your favorite. I am curious to know.